How Will Your Children Remember Your Co-Parenting? 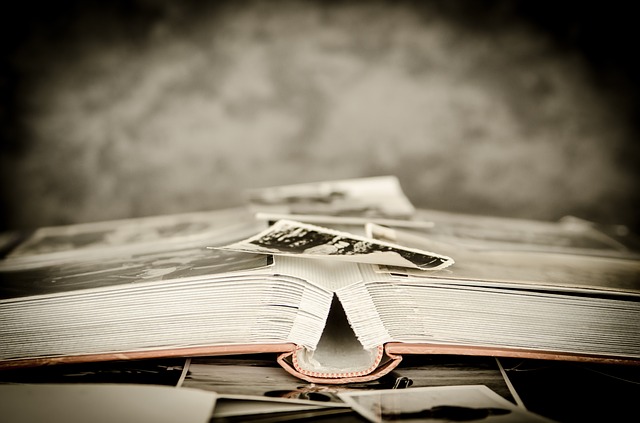 Adult children of divorce have a keen perspective. Divorced co-parents would be wise to look to them as a resource. This is a compilation of bits of stories people have told me over the years about their experiences as children of divorced parents, along with my comments. How will your children remember your co-parenting?

It is important to differentiate between what you need as a parent, and what children need. Co-parents often assume that what they need is also what their children need. Develop discernment. It takes courage to face the truth.

“My mom was always forgiving about my dad. I mean, she wasn’t a dishrag, but she was understanding. If I would complain that he got mad at me, she would say things like “We’re all human” or “we all get angry sometimes.” She didn’t really brush it aside, she made me feel like she got that it was hard for me, but she also didn’t use it as a opportunity to trash my dad. I saw other kids’ parents do that, and I was glad that she didn’t. I felt like I could tell her anything and trust her with it.”

This is a beautiful example of how trust is built. Most parents say they want their children to trust them. One of the ways that trust is built is when parents hold the information that children share sacred, and never us it as ammunition. This is also an example of role modeling compassion and empathy, a trait that most parents want their children to have.

“My mom told me my dad didn’t care about me, and it wasn’t until later that I learned the truth. My dad did want to have a relationship with me, but she made it impossible. I bought her side of the story when I was young, because I didn’t know better, but now that I’m older I know the truth. I don’t know that I can ever forgive my mother for what she did.”

Keeping a parent from a child (unless the child is in danger) is not beneficial. Telling a child a lie, like the one in this example, will come back to haunt the parent that told the lie. If you are looking to cultivate a good ongoing relationship with your child/ren that will last a lifetime, trying to possess them this way will most certainly backfire.

“I felt like a commodity. Everything was about numbers. How much time did they get to spend with me? Did they really think that all that fighting over hours and minutes would actually benefit me? And then when I was with them, they often ignored me. They were fighting over principle, and harming me all the while. I know it was not their intention, but it was still harmful.”

“My parents would always fight when my siblings and I switched houses. They would fight a lot about our belongings. Everything seemed like about money.”

“My parents tried to be flexible. There was a schedule, but they altered it when it was to my benefit. I know now that they may have had to give something up that they wanted, but they did it if it was best for me. I really respect them for that.”

Children need to be loved and valued for who they are. When a battle over them is quantified, it makes them feel like a commodity, not a human being. This is extremely degrading to a child’s sense of themselves. Parents who put the child/ren first are helping them feel secure, valued and loved.

“My dad bad-mouthed my mom all the time. It was confusing to me. I didn’t want to hear it. What did he think I would do? Stop loving her? Why did he want me to not love her? How could that possibly benefit me? In the end, I appreciated my mom for not doing that to me.”

“My mother always told me that my dad wasn’t a fit parent. I never really knew what that meant. All I knew was that I loved my dad and liked being with him. I felt like I had to feel guilty about liking my dad.”

Parents often feel like they have to educate their children about their other parents’ bad behavior. They think that if they don’t point out the bad behavior, the child will develop that behavior. But that’s not how it works. Children learn from what’s modeled for them. If you want your child not to develop the behavior that their other parent exhibits, behave differently yourself. Pointing out your co-parents behavior makes children uncomfortable because there is nothing they can do about it. Don’t put them in that position.

“My mom always grilled me about what happened at my dad’s house. It was so uncomfortable. I couldn’t ever let on that I had a good time, because I could see it would upset her. And if I told her anything bad, she would use it against him. I learned to just keep my mouth shut.”

“Whenever I told my mom about a good time I had with my dad and step-mom, she seemed excited and happy for me. I know she missed me when I was away, but she never made me feel guilty about it.”

Parents inadvertently erode their own relationship with their children by pushing for information about the other parent. Allow your child to tell you what they want to tell you in their own good time, and never use the information they share with you against your co-parent. They will learn that they can’t trust you. Allowing them to have happy times with your co-parent, and being happy for them, will build trust and a loving close relationship.

“When I was ten, my mom told me that the reason they divorced is because my dad had an affair. I wasn’t even sure what an affair was. It was confusing. I didn’t feel like I could ask anyone what she meant. I wish she hadn’t told me that. What difference does it make? They are both were both my parents and I loved them both.”

Don’t talk to children about adult matters. It is very confusing. Even teenagers, who in many ways may look and act like adults, are not emotionally or psychologically equipped to process this type of information. There is no reason to tell them, except that you want them to know that you are the good guy, and that is not a good reason. They are not trying to figure out who the good guy and bad guy is; they are just trying to live life and be kids.

“My parents were always trying to convince me that it was the other person’s fault. I didn’t care whose fault it was. Hearing about whose fault it was made me feel nervous. I would go to other kids’ houses, and I would see two parents there, and I would feel envious. I was envious of my friends for not having to be in the position I was in. The position of having your parents be enemies, and feeling like they wanted you to take sides.”

It is incredibly hard to be a child who has parents that are enemies. The only thing that is harder is having parents who are enemies who pull you into the battle. There is never a good reason for doing this. If you are engaging in this, do some soul searching and find a way to get out of this dynamic. It is harmful to your child/ren.

“My dad would get angry at mom when I was getting dropped off at one or the other’s house. Sometimes my mom would get angry back and there would a screaming match. Sometimes there were neighbors outside. They were trying to pretend like they didn’t hear. I knew they heard and I was overcome with embarrassment. I wanted to run away.”

Children are very susceptible to embarrassment. Putting them in that kind of position, and being blind to the affect that is has on them will do damage to your relationship with them, and do damage to the way they feel about themselves.

“My parents were the best. They never put me in the middle. They never said bad things about each other. I feel like I had a great childhood. I don’t think divorce is bad when parents are mature. Even though they couldn’t be married, it is clear to me that they considered my needs always. I am, and will always be close to each of them.” 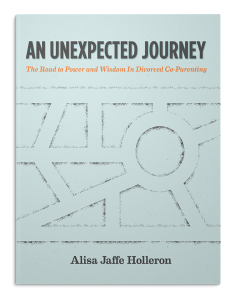 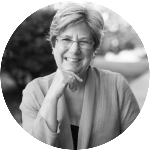